She moved into feature film acting cautiously, choosing deliberately small roles to begin with. In November 2005, after going through an audition to land the role, Lavigne travelled to New Mexico[100] to film a single scene in the 2007 film, The Flock.[101] She starred as Beatrice Bell, the girlfriend of a crime suspect, appearing alongside Claire Danes and Richard Gere. Gere gave Lavigne acting tips between takes.[101] On her role in The Flock, Lavigne said, "I did that just to see how it was and to not jump into [mainstream acting] too fast".[75] The Flock would not be released in American theaters, and because it would not be released in foreign markets until late 2007, it would not be considered Lavigne's debut. The film made $7 million in the foreign box office.[102] 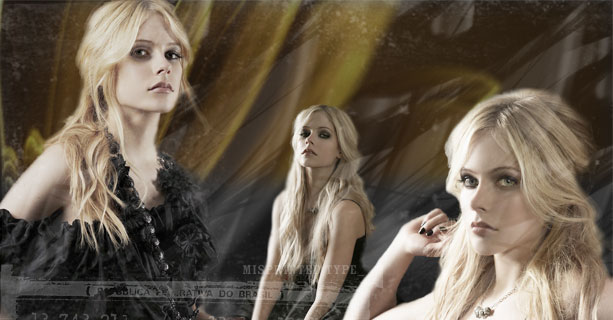